Liver makes bile that is a digestive juice and helps in breaking fat. It is stored in gall bladder in between meals and on eating; bile is released by gall bladder into the tubes called bile ducts to carry it to small intestine. Following are the disorders that can affect bile duct and block it leading to problem with the flow of bile: 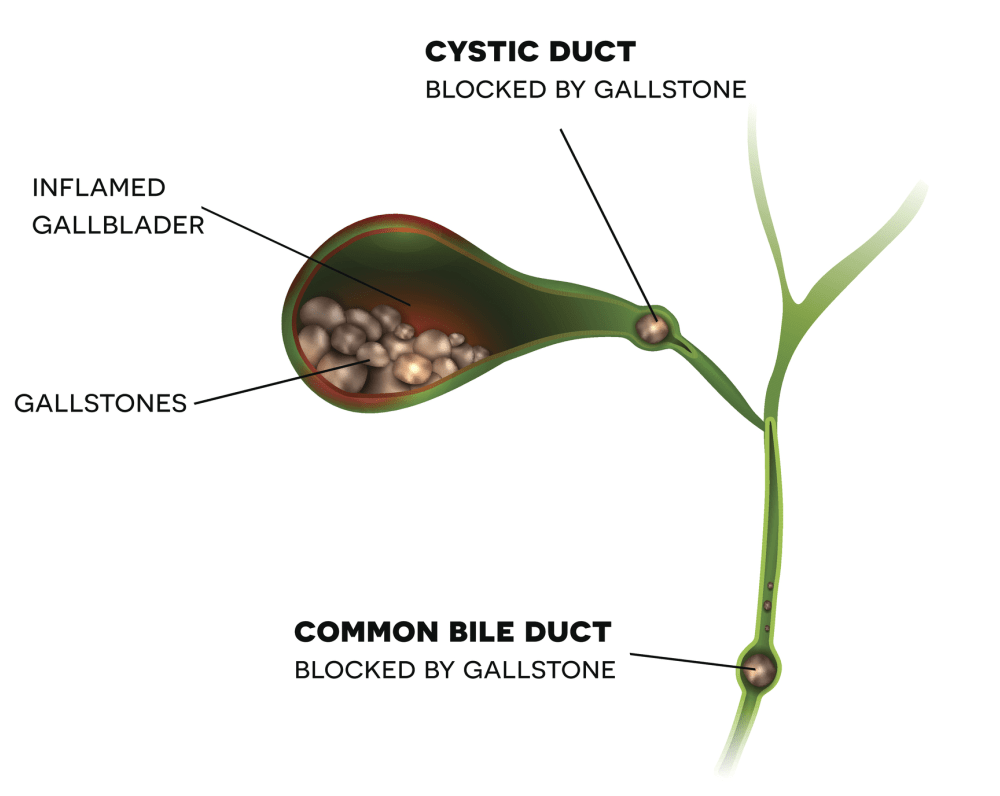 Symptoms of bile disorder may be abrupt and severe or may take years to develop. It may include any of the following:

In case of gallstones being the reason for bile duct disorder, gall bladder is removed laparoscopically.

The procedure involves removal of stones from the bile duct by laparoscopic techniques.

The procedure is performed under general anaesthesia and is most commonly is done at the same time of a cholecystectomy (gallbladder removal). The surgeon makes about 3-4 small incisions in the abdomen. One of the incisions is used to insert a port (nozzle) that fills the carbon dioxide gas into the abdomen to inflate it. Now laparoscope is inserted through another incision. A laparoscope is a telescope lookalike with a light and camera on the end. It allows the surgeon to clearly view inside of the abdomen on the monitor outside. Other surgical instruments are inserted through rest of the incisions to explore the common bile duct and remove any stones. This is done by making a small cut on the duct, and then inserting a flexible scope and flexible instruments inside the duct. After exploring and cleaning the duct, the carbon dioxide gas is released out, and incisions are closed with sutures or staples, or covered with glue-like bandage.